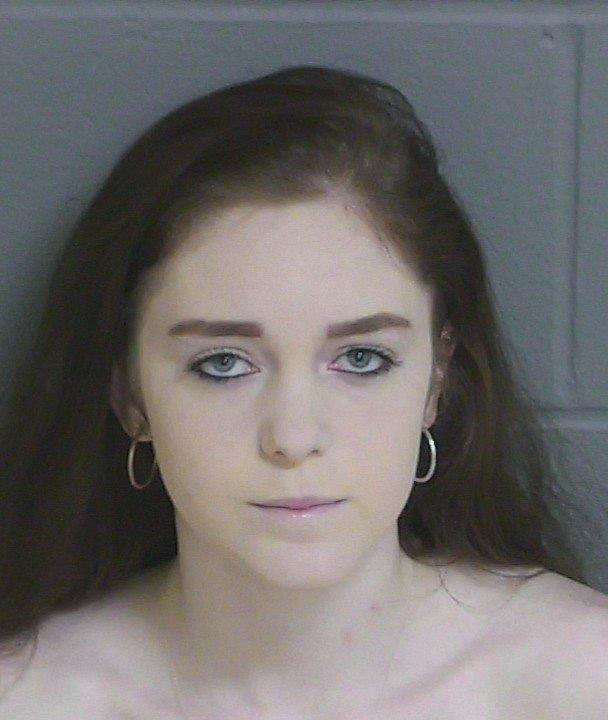 DOVER - A Portsmouth woman has been arrested in the assault of a 92-year-old resident of a Dover assisted living facility.

Samantha Siegel, 18, of 332 South St., Portsmouth, NH, was charged with one count of simple assault.

The complaint against Siegel alleges that on July 8 she "knowingly caused unprivileged physical contact" by covering the mouth of a patient at St. Ann's Rehabilitation and Nursing Center on Dover Point Road in Dover.

At the time, Siegel was employed by St. Ann's as a Licensed Nursing Assistant The Dover Police Department initiated an investigation on July 20 after being informed by St. Ann's there was information Siegel had assaulted the patient, a 92 year old woman.

Following an investigation, Dover Police detectives obtained an arrest warrant for Siegel and she turned herself in at the Dover Police department at around 9:45 a.m. on Monday.

Siegel was released on $500 personal recognizance pending an arraignment in Dover District Court in October.