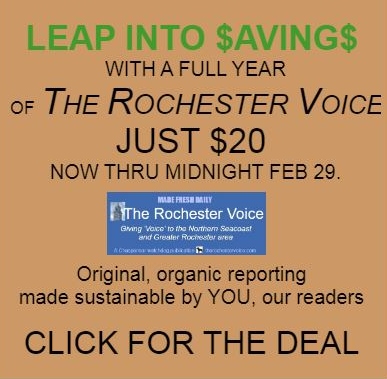 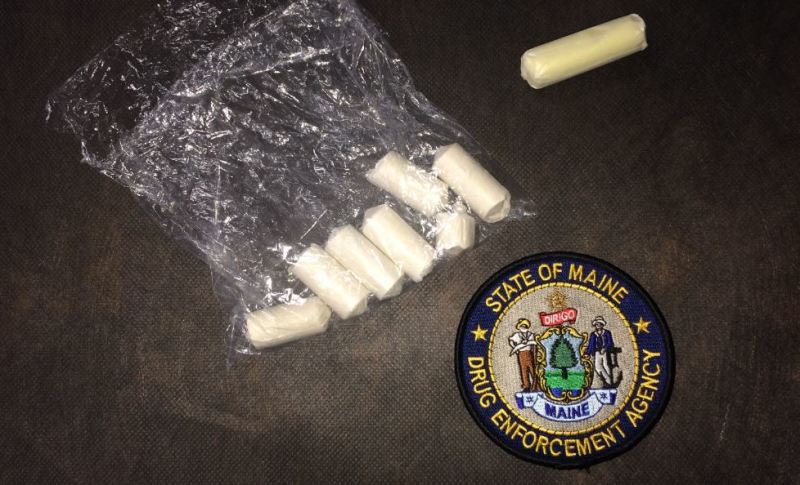 Some of the evidence seized during Monday's bust in Sanford. (Maine State Police photo)

Mallory Marcheterre, 25, Michael Randall, 30, and Venessa Fontaine, 30, all from Ledgestone Court, are charged in the bust.

Agents had been investigating the trio for suspected sales of heroin/fentanyl in the Sanford area for about two months.

On Monday agents had information that Marcheterre and Randall were making a trip to the Lowell-Lawrence, Mass., area to pick up a supply of heroin/fentanyl.

MDEA Agents, Federal DEA Agents, State Police with a police dog, and Sanford Police stopped them as they arrived at the Sanford home.

Found hidden inside their vehicle was 68 grams of heroin/fentanyl, and a search of the residence located an additional 14 grams.

All three were charged with Class B Unlawful Trafficking in schedule W drugs. Bail on Randall was set at $15,000 cash, while bail on Marcheterre and Fontaine was set at $10,000 cash each.

All three are currently at the York County Jail awaiting an initial court appearance.