ROCHESTER - A Gonic man along with an area father-and-son duo were arrested on Sunday in an assault on a Barrington man that occurred some 15 months ago in Rochester.

Moore and Joshua Peabody were also additionally charged with second degree assault in the incident.

"The victim was punched and kicked while on the ground by the three suspects," Rochester Police Capt. Jason Thomas said today.

Thomas added all the men knew each other and were drinking at the time the fighting broke out.

All the charges are Class B felonies with maximum prison sentences of seven years each.

The three men turned themselves into police on Sunday after arrest warrants were executed on Saturday.

All three were bailed on personal recognizance with an arraignment date later this month in Strafford County Superior Court. 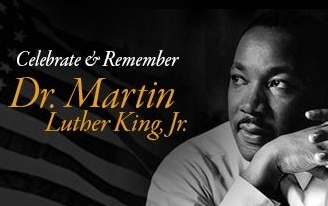