Tonight's the Big Game and we all can't wait 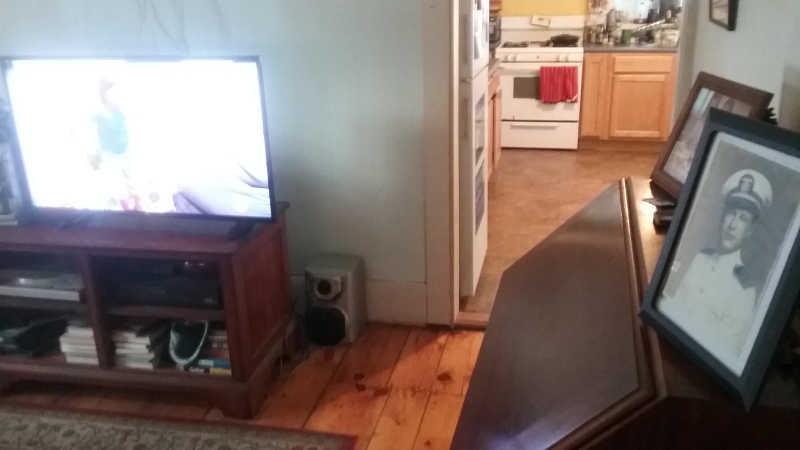 My dad was always a big fan of Boston sports, especially the Patriots.

But when the then Boston Patriots were first awarded a franchise in 1959 their games were rarely if ever televised, since they were affiliated with the upstart American Football League.

So as a New Englander if you were a pro football fan the team you saw pretty much every week was the New York Giants, who were a member of the established National Football League.

So my dad and I - and millions of other New Englanders - watched the Giants pretty much every week during the 1960s and early '70s.

His favorite Giants player was quarterback Y.A. Tittle, a feisty two-time MVP, 4-time all pro and Hall of Famer, who had his jersey retired after playing just three seasons in New York.

Tittle, by the way, is one of just eight quarterbacks to throw seven touchdown passes in a game. He did it against the Redskins in 1962. The others? Sid Luckman, Adrian Burk, George Blanda, Joe Kapp, Peyton Manning, Nick Foles and Drew Brees.

Of course, when the AFL and NFL joined in 1970, the Patriots were televised for most of their away games and my dad was finally able to watch the game and root for the now New England Patriots.

The '70s were the era of Steve Grogan, Russ Francis and Sam "Bam" Cunningham. They were part of a rising team that was later led by Steven Nelson, Tony Eason and Irving Fryar. The team's growing success culminated with the 1985 Super Bowl against the Bears. We all know how that one went. My dad was there to watch that game. Sadly, it didn't go well for the Pats. They lost ignominiously, put on ice by the Fridge, 46-10.

Five years later my dad died on a cold and snowy January day.

I have pictures of him scattered about the house, but last fall my sister sent me an enlarged photo of him in his World War II Navy uniform.

It sits on a large, antique writing desk left to me by his brother.

While watching a Patriots game in December, I happened to look up during a commercial and noticed my dad's photo square against the wall facing the center of the room.

In a single motion as spontaneous as could be imagined, I walked over and turned the photo toward the TV.

Now every game I do the same, then afterward turn it back square to the wall facing the center of the room.

Besides the Patriots, my dad didn't watch a stitch of television.

Go Pats! We're rooting for you!