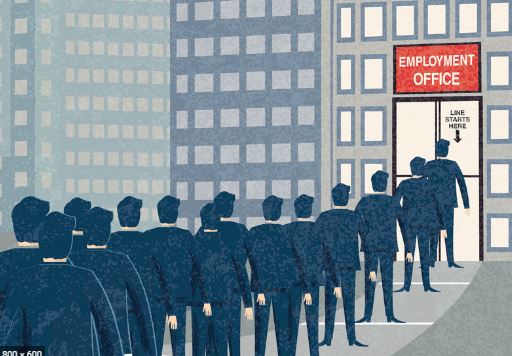 Published first on Friday by U.S. Chamber of Commerce
WASHINGTON - Many Americans who lost their jobs during the pandemic and remain unemployed today never expect to return to work, and among those who do plan to return, steep barriers stand in the way, according to a new poll released Friday by the U.S. Chamber of Commerce--the same day new federal data show 9.3 million Americans remain unemployed.

"We have 9.3 unemployed Americans and 8 million unfilled jobs. We have to do a better job filling these open jobs," U.S. Chamber of Commerce Executive Vice President and Chief Policy Officer Neil Bradley said. "This new poll shows that barriers like inflated unemployment benefits, lack of childcare access, skills gaps, and an overall lack of available workers are exacerbating this challenge for workers and employers across America."

Bradley added: "We call on elected leaders at the federal and state level to take immediate action to address this workforce crisis, beginning with increasing access to affordable childcare, investing in rapid job skilling, and rightsizing unemployment benefits."

For those planning to return, the poll reveals significant barriers. Notably, one in six (16%) who lost jobs during the pandemic and are not currently seeking work say it's "not worth" searching for a job because of the money they currently earn from unemployment benefits. Others report lack of childcare and insufficient skills for in-demand jobs as deterrents to reentering the workforce.