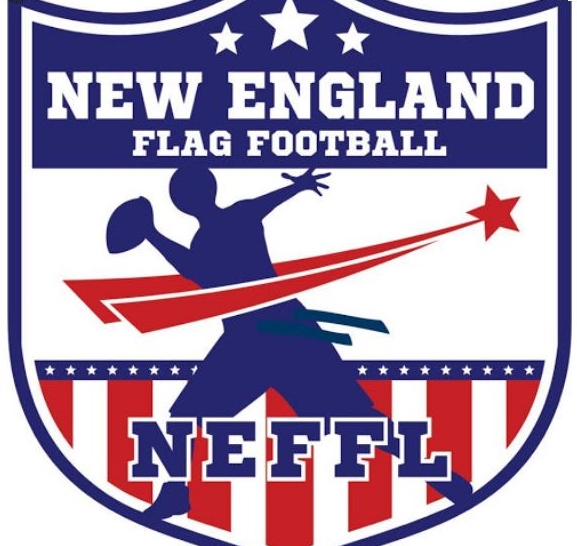 EPPING - The New Hampshire Attorney General's Office on Tuesday ordered that the New England Flag Football League be fined $2,000 for allowing teams outside New England to participate in an August tournament in direct violation of the state's COVID prevention guidelines.

The penalty included $250 for every team from outside New England that played in the tourney, including three four from Ohio, two from Pennsylvania and two from Wisconsin.

The AG's Office noted that the Massachusetts-based league was informed multiple times that only New England teams could bbe invited and referenced several emails in the order that prove so.

The tourney was played from Aug. 21-23 at the Seacoast United Sports Complex in Epping.

The league has until Sept. 29 to pay the penalty.