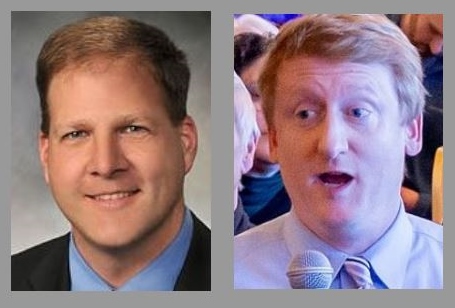 With more than 88% of precincts reporting, Feltes held a slim but seemingly insurmountable lead 51-49%.

In a speech to supporters Feltes declared victory late on Tuesday.

Feltes, of Concord, will now face Gov. Chris Sununu in the Nov. 3 general election. Sununu, a Newfields resident in his second term in office, eased by primary opponent Karen Testerman of Franklin.