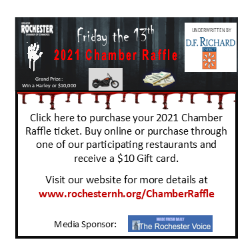 Wednesdays used to be Prince Spaghetti day; not anymore! 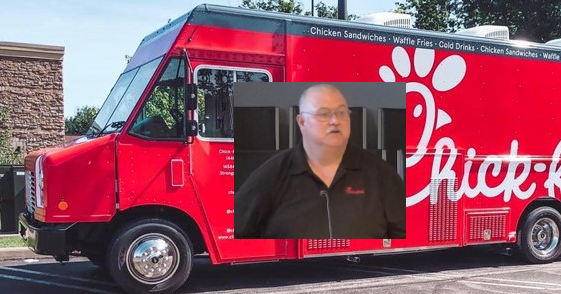 ROCHESTER - You might want to carve out some time next Wednesday to fill up on some Chick-fil-A.

The city's Zoning Board of Adjustment on Monday gave a unanimous thumbs up for a Chick-fil-A food truck to set up Wednesdays at the Lilac Mall.
Food truck manager Gary Roy explained to the board that he had been approached by the Lilac Mall several months ago to bring his food truck to mall, and that Chick-fil-A has "a big following" in the area.
In response to a question about trash, he noted that his crew would be taking any trash with them when they leave.
Roy told The Rochester Voice early Monday that if the ZBA approved his operation he would be there next Wednesday, June 2.
Roy said his Chick-fil-A truck is the only one in New England, but that the burgeoning fast food franchise is putting six more truck into service this year nationwide.
He said the service will be takeout only.
Currently his truck makes weekly visits to Portsmouth, Tilton, Kittery, Maine; and Leominster, Mass.
He said he'll have a full menu, but there will be no outdoor dining offered.
Roy had to get approval from the ZBA because the site is inside the Highway Commercial zone.