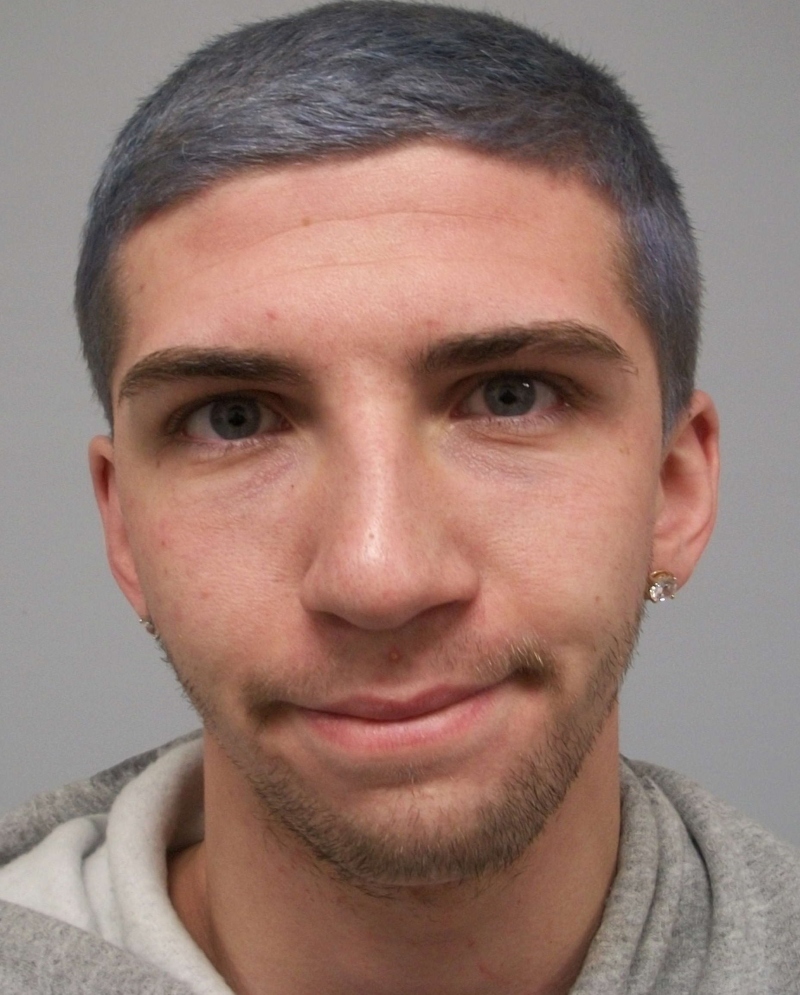 ALFRED, Maine - A West Lebanon man has been indicted in a January domestic violence assault in Springvale.

Class B felonies are punishable by up to 10 years in prison.

The incident occurred on Jan. 5 in the Nasson Community Center parking lot, said police, who allege Whelan placed his arm around the victim's neck and applied pressure that impeded her breathing.

An incitement is not an indication of guilt, rather that enough evidence has been gathered to warrant a trial.