What do we want for Christmas? How bout justice for Jenna and Christine 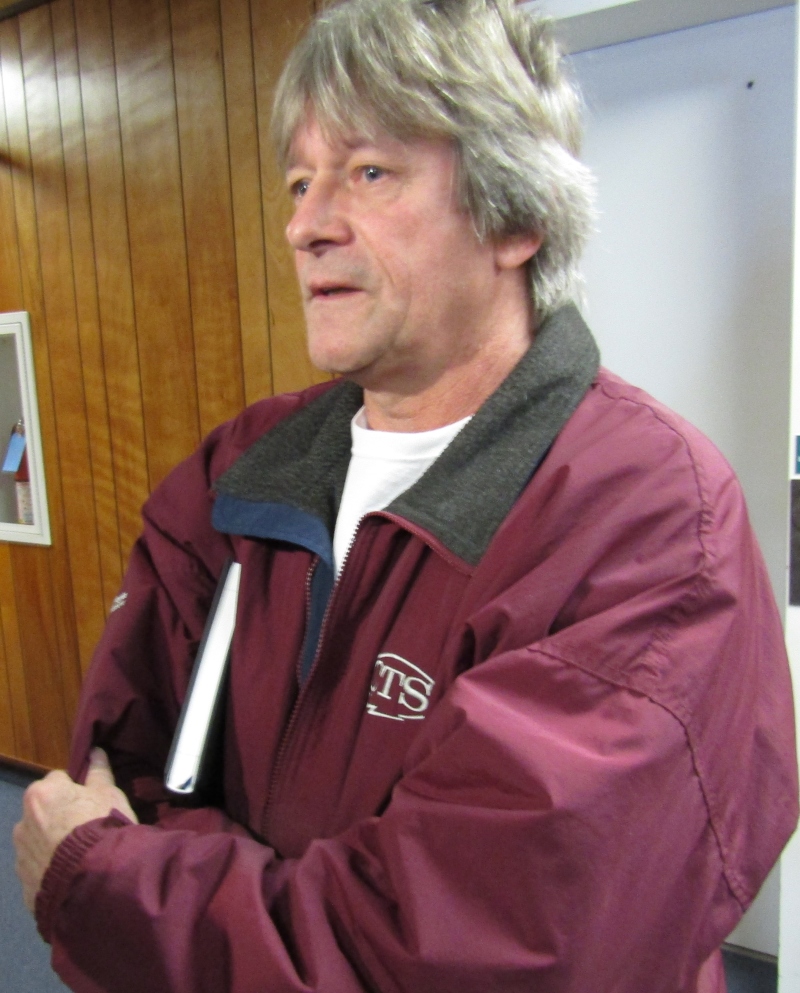 If you have a moment during this Christmas Eve to say a prayer for someone, please include one for Jeff Sullivan and Michael Pellegrini, who lost family almost three years ago in a double-murder in Farmington.

Jenna Pellegrini, along with an acquaintance, Christine Sullivan, were bludgeoned and stabbed to death on Jan. 27, 2017, allegedly by Timoth Verrill of Dover.

Verrill will face trial probably next summer after a mistrial was declared in his first trial in October.

Dean Smoronk, a three-time convicted drug dealer and the owner of the Meaderboro Road home where the women were viciously slain, has also been held culpable by relatives of Sullivan and Pellegrini for the drug-fueled enterprise he led and reveled in.

But this is not about those accused and indicted. This is about the victims and the victims' families who continue to suffer on a daily basis because they won't ever see their loved ones again, not even in a prison or in a halfway house, or even back on the street in the loving arms of their family.

For Michael, the pain is real and palpable and excruciating.

He talked last week to reporters about his pain, especially on Christmas Eve, which after his divorce from Jenna's moIm, he always spent with his precious daughter.

"I think about her every day," he said. "Now Christmastime is coming; it makes it tough. I always had Jeanna on Christmas Eve and that continued when she had her kids. She'd spend the day with me.

"That's a big part of my life that was taken away from me."

The same goes for Jeff Sullivan, who lost his sister.

Jeff is so devastated with his sister's death and so distraught at not knowing what happened that night that made it so necessary that his sister had to be killed, that he has written accused murderer Verrill in jail begging him to come clean about what happened.

Jeff has come to grips with the fact that his sister won't be giving him a hug ever again, he just needs to get to the bottom of this - to know what really happened - to have the least little bit of closure.

So take a moment to think of them, and the entire Pellegrini and Sullivan families.

And pray for peace on Earth, good will toward man. And justice.