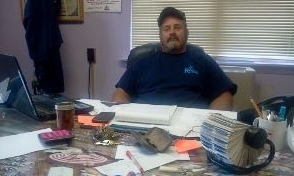 No one knows the Rochester Fair like Mark Perry. (Rochester Voice file photo)

If there's one thing I know it's that my kids growing up would not have given a hoot about going to the Rochester Fair with no rides or midway.

That was the draw, not petting some sheep or cows or goats.

But when they got there, we coaxed the kids into the barns and they loved watching the farm animals up close and personal.

And the horse pulls and tractor pulls? They loved that, too, especially if they could munch on some yummy Fair fries while watching.

So the rides and carnival hawkers not only provided the cache to get them to the fair; it helped introduce them to the agrarian flavor that is such an important part of its history.

So we believe the pursuit of bringing back the carnival and midway is the only way to give the fair a chance to make some money.

And it probably wouldn't be a bad idea to bring back, if he'll come, Mark Perry, who ran what looked like to us to be a pretty robust Rochester Fair for many years.

Now we know there has been some talk among fair honchos that Perry wasn't the greatest bookkeeper. But let's be frank. He ran the fair for 15 years and answered to the board each and every one of those years. Let's move on.

After this year's fair was canceled due to crushing debt built up over many years, about $350,000 in all, it was determined that the fair would be canceled and Perry was let go over the summer.

But Perry has said he'd still be amenable to helping out, and new Rochester Fair board member and City Councilor Sandra Keans has said it's likely the board will want to catch up with him at some point and have a chat.

With the resignation of recent Rochester Fair manager Vicky Poland, the fair at some point will need a temporary full-time manager to shepherd the fair - in whatever form it ultimately takes - through its eight-day run on two long weekends in September.

Keans thinks the fair will end up being more like the old fair than the one Poland envisioned, which would have been mostly agrarian with a very small midway.

Keans said on Saturday the consensus of the newly reformulated board is that an "agricultural fair is not a money maker."

She said the midway and carnival rides may be scaled back somewhat but that's not ever set in stone.

"It just depends on what we can afford," she said.

She said the board would be looking for help from anyone and everyone as they work to put on the best fair that will make Rochester proud while watching the purse strings.

So if you've always wanted to do something to help the city, to help the fair which has been the premiere attraction to the city for more than 140 years, now's your chance.

The newly revamped fair will run eight days - to comprise two weekends - on Sept. 13-16 and Sept. 20-23 as opposed to the four-day fair announced last fall.

Demolition derbies including both cars and school buses are also expected to be part of the mix.

There's no word on whether the circus would return, but we would encourage the board to consider contacting circus officials to see if there is a middle ground.

In the recent past, the circus was free, but if fiscal constraints don't allow for paying their fees from gate receipts, the board might consider a small fee for families to pay at the gate. Who knows, times are tight and the circus might agree.

Oh yeah, and if you're looking for someone to get the ball rolling, we know someone who could probably steer you in the right direction. His name's Mark Perry. 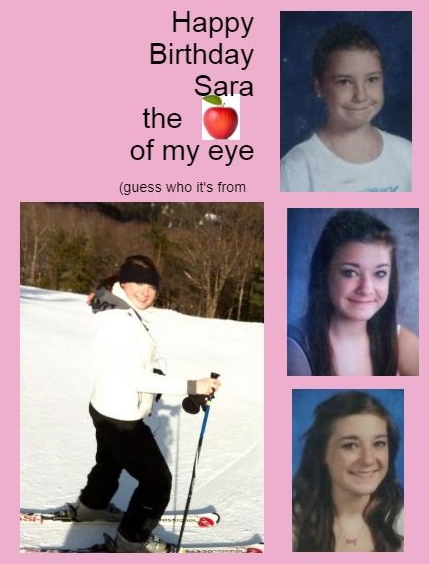