Who's out there driving without a license, and where do they come from? 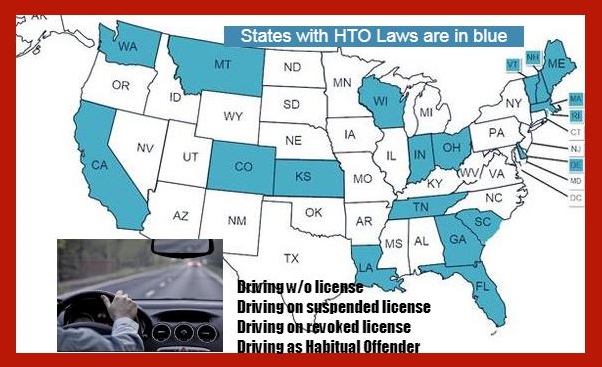 There are likely thousands of habitual traffic offenders in the state, and more still that aren't classified as habitual offenders but are breaking the law by driving. (Rochester Voice graphic w/courtesy images)

ROCHESTER - On Thursday three of the five folks arrested by Rochester Police were or had been charged with either operating a motor vehicle without a license or driving after their license had been suspended or revoked.

That's a large percentage of a day's arrests, but Rochester Police Capt. Todd Pinkham said it was not unusual.

"We usually have about 30 arrests a month for someone driving around illegally," Pinkham told The Rochester Voice recently.

All three of those charged on Thursday were Rochester residents.

Pinkham said about 50 percent of those charged admit they knew they were driving illegally, while others claim they didn't.

Last fall there was a nighttime accident on North Main Street in which both drivers were behind the wheel illegally. Many of the offenders are arrested because they are stopped for speeding or some other traffic violation; some have open containers in the vehicle or are arrested for DWIs, others for leaving the scene of an accident.

DWIs and conduct after an accident charges are among the offenses that carry the most weight for DMV license revocations such as being declared a habitual offender.

A habitual offender designation usually results in a license revocation of 1-4 years, according to statute, after which applicants seeking to be reinstated must reapply with the DMV.

The statute is meant to reduce the number of dangerous drivers by removing them from the road, according to DMV officials.

Michael Todd of the DMV said through 2019 there were almost 1,400 habitual offender hearings, and while he was unable to determine how many habitual offenders there were in the state - or in Strafford County or Rochester, Pinkham said the number of folks driving around without a valid license is significant.

"We don't know why they do it," Pinkham said. "There are probably as many reasons as there are offenders."

"The vast majority of individuals who are certified as habitual offenders resume driving after being decertified, and become more responsible drivers going forward," Todd said.

But if they drive while certified as habitual offenders they can be charged with a felony and serve up to seven years in state prison.

Todd said that while most drive more responsibly after decertification, a small percentage receive more violations and are recertified.