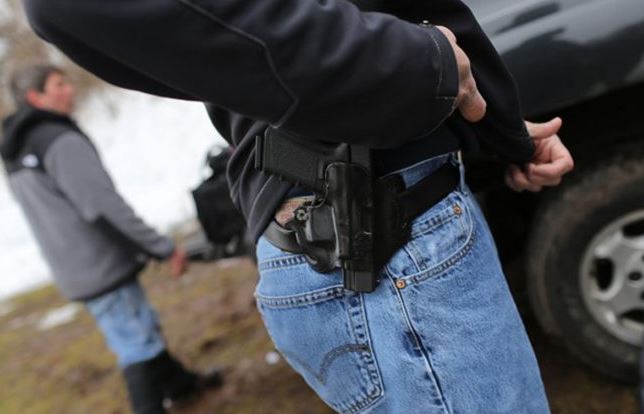 SB 12 cleared both the House and the Senate by significant margins in the last few weeks. It was heavily backed by grassroots gun activists across New Hampshire who were asked to contact lawmakers by phone, email, direct mail, and social media in favor of the bill.

New Hampshire has now joined its neighbors Maine and Vermont, in being the third northeastern state with Constitutional Carry on the books. "NAGR members and supporters are grateful for the Governor's signature on this historic legislation" said NAGR President Dudley Brown. "This is a great day for freedom-loving gun owners in the state of New Hampshire."

Residents and non-residents who wish to continue participating in the concealed pistol or revolver permit system may continue to file applications with either their New Hampshire city or town as previously required, or in the case of a non-resident seeking a concealed pistol or revolver permit, an application will need to be filed with the Department of Safety, Division of State Police Permits and Licensing Unit.

Concealed pistol or revolver permits issued within the State of NH will be required for residents and non-residents seeking to carry under a reciprocity agreement within another state.

New Hampshire still law prohibits the possession of a firearm under the following: