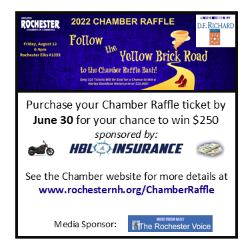 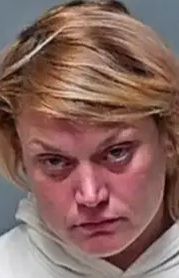 CONCORD - The woman accused in the stabbing death of an elderly Manchester man waived her arraignment in a New Hampshire court on Wednesday.
Stephanie Beard, 34, no address given, is charged with one count of second degree murder for causing the death of John Glennon by stabbing him with a large knife, and one count of theft by unauthorized taking for exercising unauthorized control over Glennon's car.
An autopsy performed on Glennon, 71, showed he died of multiple sharp force injuries, injuries that police say were to the head area.
Glennon's body was found inside his Franklin Street home on May 13.
Beard was arrested in Boston the next day, charged with being a fugitive from justice and extradited back to New Hampshire for trial.
She will continue to be held without bail.