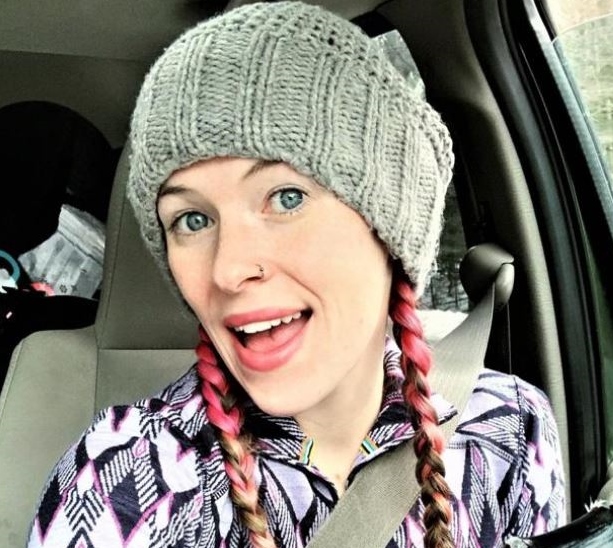 ROLLINSFORD - Police are on the lookout for a Rollinsford woman charged in a domestic assault against her husband, who is a Dover Police officer.

But Sarah Letendre, who was arrested by Rollinsford police on Friday, said on her Facebook page on Tuesday that it was her husband, a former MMA fighter, who attacked her breaking four of her ribs.

Letendre, 34, has been charged with domestic violence assault, obstructing report of a crime and resisting arrest.

Police sought to arrest Letendre during a traffic stop on Saturday due to her violating a no-contact order, but she fled the scene when the officer touched her.

"Fortunately, the officer released his grip on her and was not injured as a result," Rollinsford Police Chief Robert Ducharme wrote in a news release issued Monday.

Attempts to reach Letendre today were also not successful.