Woman found dead at jail her first morning of incarceration 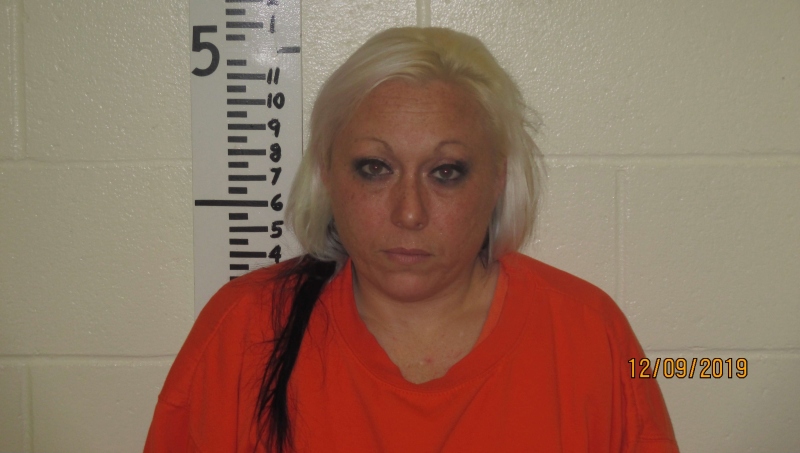 ALFRED, Maine - A Waterboro woman who had just arrived at the York County Jail on Monday to serve time for multiple OUI charges was found dead this morning in her cell, according to a York County Sheriff's Office press release.

Kimberly Pierce, 35, passed away at approximately 5:12 a.m. at the York County Jail. She had appeared in York County Superior Court on Monday and was sentenced to 2 1/2 years' with all but 60 days suspended. Pierce was scheduled to complete her 60-day sentence at York County Jail.

She had been sentence on two separate OUI charges, driving to endanger, operating beyond license restrictions and violating conditions of release.

Alfred Rescue came to the jail to attend to Pierce, found her unresponsive and declared her deceased.