Woman hurt in collision with deer remains in critical 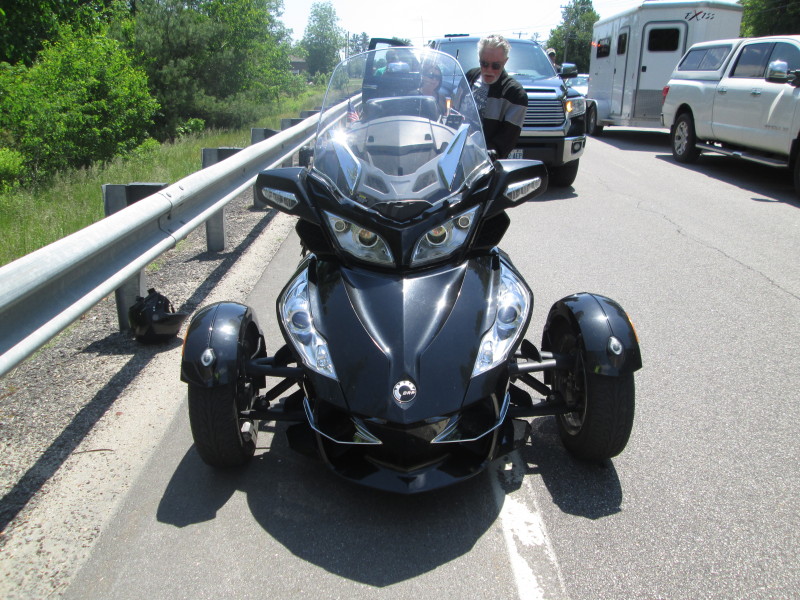 ROCHESTER - An elderly Maine motorcyclist injured 10 days ago in a freak accident with a deer remains in critical condition today at Maine Medical Center in Portland, according to a hospital spokesman.

Carol Delisle, 80, of Wells, was riding as a passenger behind operator Clifford Wescott, 84, also of Wells, on Farmington Road on June 10 when the deer emerged from the shoulder of the road, attempted to jump over their Spyder trike motorcycle and struck Deslisle in the head with its hoof.

Westcott, who was uninjured, was traveling north on Farmington Road between Walmart and Tractor supply at the time of the accident.

The collision with the deer was violent enough to pull Delisle right off the Spyder.

Delisle was wearing a helmet, but it became dislodged when the deer struck.

She was Medflighted by Lifeflight of Maine out of Sanford to the Maine Medical Center with undisclosed head injuries.

The Spyder was not damaged.