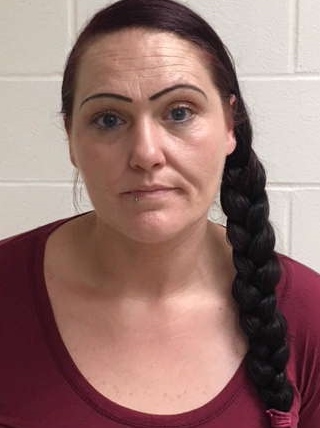 ROCHESTER - A Rochester woman indicted last month for allegedly having illegal drugs in her possession while a prisoner at Strafford County Jail was picked up by Rochester Police on Monday for failing to show up at her arraignment.

Cheryl M. Eldridge, 39, of 25 Norway Plains Road, Apt. C., was spotted walking on South Main Street around 6:15 p.m. by an alert Rochester officer. She was detained on a 72-hour no-bail hold and remanded to Strafford County Jail.

Eldridge was indicted in June on two counts of delivery of weapons or contraband. According to the indictment, she was found in possession of the controlled drug amphetamine and dextroamphetamine at the jail on Dec. 8.

Dextroamphetamine is used to treat ADHD, as a performance and cognitive enhancer, and recreationally, as an aphrodisiac and euphoriant, according to Wikipedia.

Both charges are Class B felonies with maximum sentences of seven years apiece.