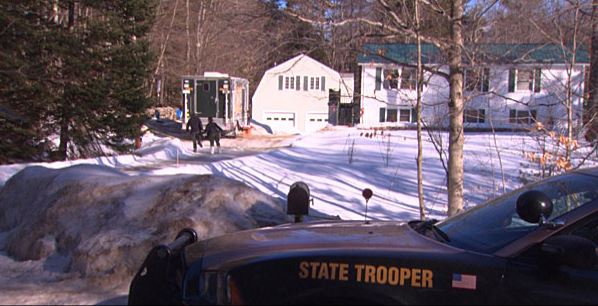 Christine Sullivan, 48, and Jenna Pellegrini, 32, have been identified as the victims found around 3 a.m. Sunday at 979 Meaderboro Road.

The investigation into the homicides began when Farmington Police responded to an emergency call where the bodies were found.

The investigation into the circumstances surrounding Sullivan's and Pellegrini's deaths remains active and ongoing. Anyone with information about the whereabouts of the victims in the days leading up to January 29th or regarding the facts or circumstances of the murders is asked to contact Sgt. Brian Strong of the New Hampshire State Police at 603-223-4381.

The listed property owner of 979 Meaderboro Road is Dean V. Smoronk, however, it isn't clear whether he had been living at the house recently.