Woman who perished in fire was Lebanon resident 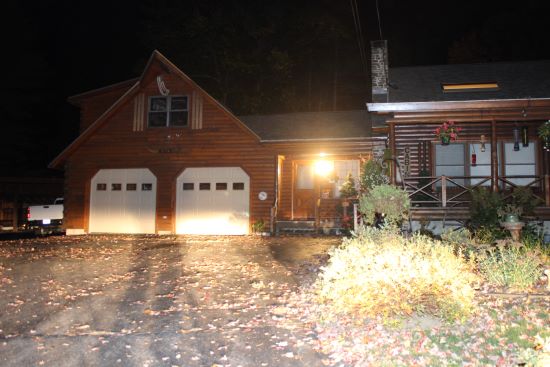 LEBANON, Maine - The woman who died in an apartment fire here on Saturday has been identified as a Lebanon woman.

The Fire Marshal's Office is awaiting test results before releasing the cause of the fire.

Rescuers located Patch, who was pronounced dead at the scene.